How the Emerald Ash Borer is Killing the Environment 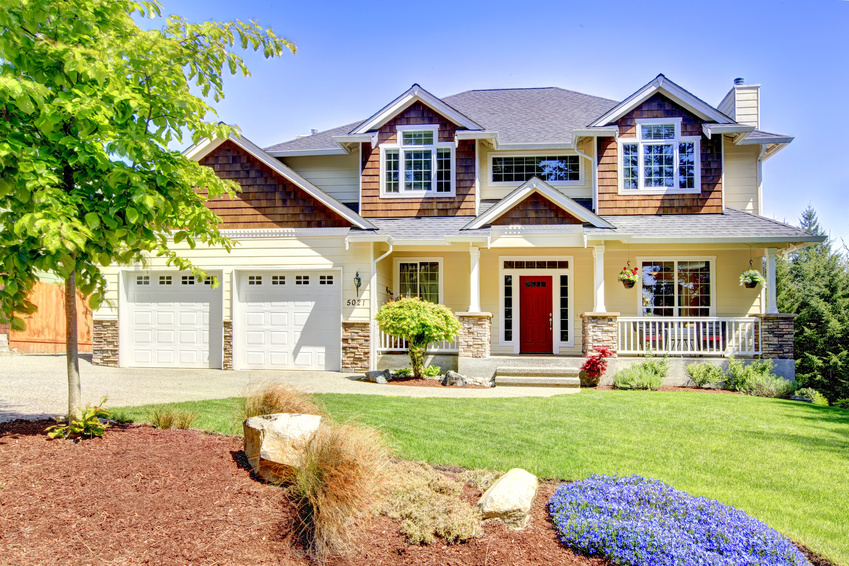 The Emerald Ash Borer is devastating trees all over the midwest. This pesky little beetle bores into ash trees, killing them from the inside out. Emerald Ash Borer control is increasingly becoming an environmental problem in need of urgent attention. Emerald Ash borer treatment can be a process harmful to the ecosystem if the treatment used is highly toxic. This is why landscaping in Lake Bluff and landscaping in liberyville has been handled with careful consideration.

Emerald ash borer control in Naperville City has become a question that the city council has been working to answer for the community. According to the Naperville Sun, the citys 16,300 parkway ash trees must be treated responsibly. Councilman Hinterlong has been quoted saying, “If we are going to treat a tree, I want to do it right,” in light of the butterfly effect that can occur when making adjustments to an ecosystem. Naperville City has decided to sign a contract with a company which will use a treatment called “treeage,” which consists of injecting chemicals directly into the trees to enact Emerald Ash Borer control. The chemical should eradicate the insect without doing much harm to the tree itself.